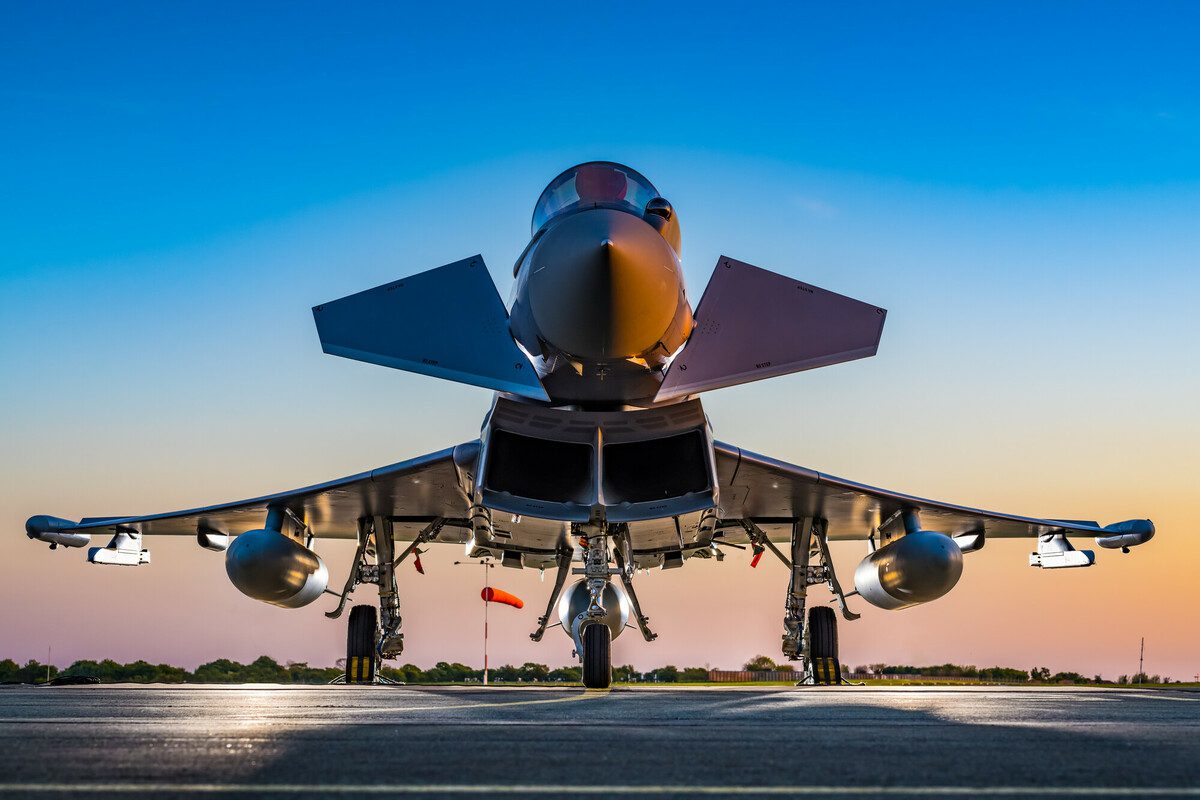 BAE will provide ongoing service and repairs of avionics equipment in the Typhoon aircraft for the air forces in the four founding nations over the next five years. Displays, flight controls, and helmet-mounted displays, in addition to other key avionics, will all continue to be repaired by BAE Systems until at least 2027.

The company provides 24/7 support and service, commented Jim Whittington of BAE Systems’ facility in Rochester, U.K. “The flexibility within these services will help increase our customers’ flying capability, whereby we are able to meet any additional service demands,” he stated in response to the announcement.

The Typhoon Total Availability Enterprise contract includes a team from BAE Systems that is based at the Royal Air Force (RAF) Coningsby station in Lincolnshire, England. The integrated team collaborates with the RAF for troubleshooting and performing repairs.

A rendering of the Eurofighter Typhoon (Photo: Hensoldt)

In addition to the Typhoon, BAE Systems has provided support to other military aircraft including the F-35—the world’s largest defense program—and the F-16, as well as Boeing’s CH-47 and Sikorsky’s CH-53. The company released a new Viper Memory Loader Verifier II (MLV II) for the F-16 aircraft just last month.

BAE Systems was awarded a production contract totaling $278.2 million to build the new Cold-Weather All-Terrain Vehicle (CATV) for the U.S. Army in August.